HomeAre you an Undergraduate…? waiting for your graduation to start your preparation for IAS & KAS…? Early preparation is the right approach of clearing IAS & KAS. 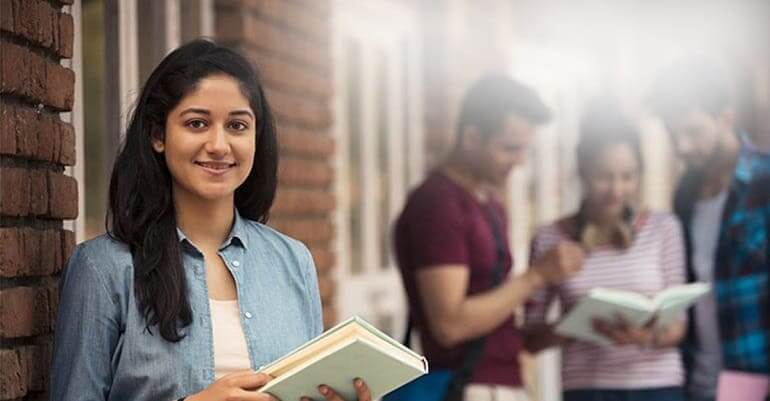 Are you an Undergraduate…? waiting for your graduation to start your preparation for IAS & KAS…? Early preparation is the right approach of clearing IAS & KAS.

The best IAS and KAS classes in Bangalore are providing with long term integrated classes for under graduates with long duration of preparation. Under graduation is the most ideal time for Preparing for the IAS exams because it is time consuming and simply because people generally don’t know what to expect on the exam. Exam candidates need time to prepare for the unknown. They need time to study important exam concepts, time to commit to dedicate, time to read through publications and manuals, time to practice test series, time to work, time with friends and family, time to decompress… time to do everything!

Join today to the best IAS and KAS classes in Bangalore that is supporting the undergraduates to be focused and determined at the young age as Time is a valuable resource and cannot be recovered once it is lost or spent. It is important to begin preparing for these UPSC exams as soon as possible. The excess time allows students to be more confident and prepared.

Whenever a candidate is preparing for IAS can also clear KAS examination easily because of common syllabus and common approach we at Himalai which is renowned as one the best KAS coaching in Bangalore has come up with special classes for KAS examinations which coverers the important aspects of IAS and KAS 2022 important current affairs and all the general studies subjects in fundamental level, application, and advanced levels.

Early preparations will lead to learn IAS, KAS and all other competitive examinations which are based on the education and age limits army examinations like NDA (National Defense Academy) and CDS (Combined defense services) AFCAT(Air force common admission test) all these are based on the age limits and under graduation qualification will give broader opportunity to learn the best source from the scratch

Early to the preparation for under graduates will lead to clearing the exams at the young age. this will lead to higher promotions in the services hence, early preparation will take to the level of higher reputation. if you look at the hierarchy

Likewise, every position will have many hierarchies’ system which is possible to reach the ultimate position only when the age or the service is provided, an average time taken to be promoted from one position to other will be minimum 5 years to 8 years.

Hence it is really great opportunity for everyone who dream for IAS to start early and to get benefit of the early bird opportunities.