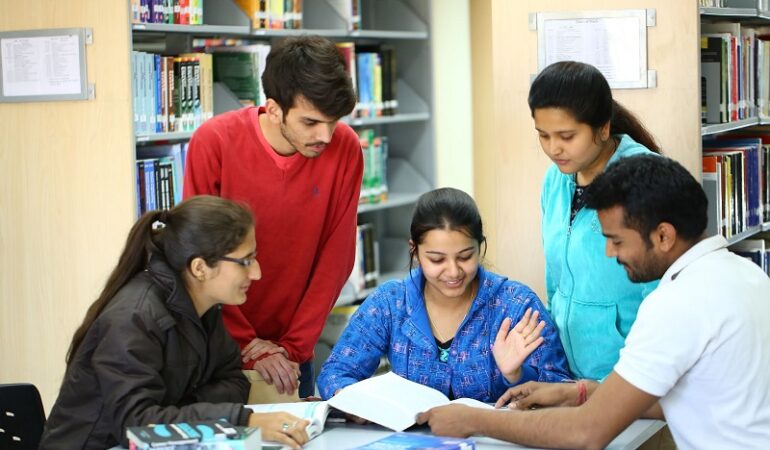 1) It is general term.
Eg : Whole world considered as Society

2) It is an abstract term
Eg: Indian Society

4)There should be interaction between the people.
Eg: Family

5) People feel themselves distinct from others.
Eg: Kannsdigas

1. According to Maclver “Society is a web of social relationships”
Eg: relationship between people

2. According to Cooley “Society is complex of forms or processes which is living and growing by interaction with the other’s
Eg: Indian Society

3. According to Ginsberg “Society is a collection of an individuals united by certain relations or modes of behaviour”
Eg: Joint Family

4. According to parsons, “Society is total complex of human relationships”
Eg : Kinship
.
5. According to John F.Cuber, “A society may be defined as group of people who have lived together
Eg : Association

6. As per Lapiere, “Society is a complex pattern of norms of interaction that arise among between them”
Eg: Kinship

7. As per G.D.H. Cole “Society is the complex of organized associations and institutions within the community”
Eg: Marriage and Family

8. According to Leacock “Society is whole range of human relations and collective activities”
Eg: Village

9. According to Harkins “Society is permanent or continuing group of men, women and children”
Eg: Tribal Society

1. Theory of Devine origin – As per this, theory “society created by god”

2. Force theory : As per this “society created by few powerful and strong people”

3. Patriarchal theory : As per this “society created by male members”

4. Matriarchal theory: As per this “society created by female members”

5. Theory of social contract: As per Hobbes, Locke and Rousseau ” society created through making contract between two or more conflicting groups”

6. Organic Theory of society: As per Herbert Spencer, “society is like an organism. Both society and organism consists birth, growth, maturity, death”

7. Group mind theory: As per this, “society created as per many people discussions or thinking”

1.It is self Perpetuating i.e., society continue irrespective of an individuals death and birth

2.It is organized i.e., society organized as per division of labour or specialization of work

V. Conditions for society for its survival

2. In society, group of people must maintain interaction
Eg: Rampur Village near Mysuru

VI. Characteristics of the society

3) people should feel themselves distinct from others. Eg: Coorgis in Karnataka

VII. Elements of the society

3) When compare to difference in society, members will maintain more likeness Eg: Unity in Diversity in Indian society

Human beings has culture but animals has no culture

1. Band: It is smallest society. It consist group of families, which move from place to place as per season.
Eg: Akki Pikki in Karnataka